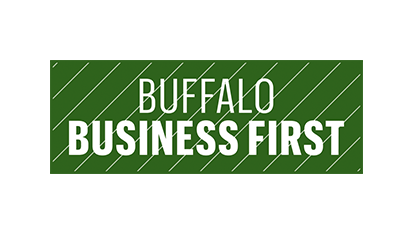 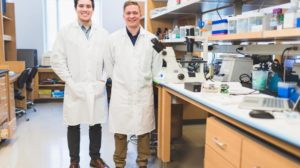 The investments – styled as debt that will eventually turn into equity – marked the conclusion of the Critical Path accelerator program, conducted with Launch NY, the University at Buffalo, Invest Buffalo Niagara and the Western New York Incubator Network. It’s part of the broader VilCap Communities initiative, sponsored by Steve Case‘s Rise of the Rest tour. Rise of the Rest named Buffalo a VilCap community after Case’s visit to the region in fall 2015.

The winners, both from Buffalo, were:

Disease Diagnostic Group: The company operated throughout Buffalo during 2016 after winning $500,000 in a previous 43North competition and is now on the cusp of entering clinical trials – the scope of which will determine go-to-market strategies in the future, said Alphonse Harris, DDG chief operating officer. DDG has developed a low-cost diagnostic test for the developing world, with malaria as an early target…