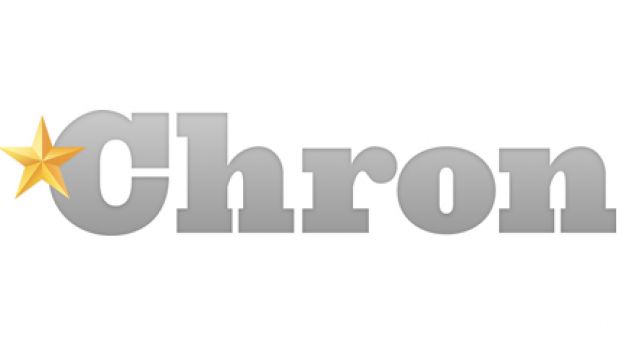 Nicole Moskowitz, left, and Jessica Traver were featured on the Forbes 30 under 30 list.

Two Houston-based women have landed on the prestigious Forbes’ 30 under 30 list announced this week.

The start-up company, which is moving into the JLABS @ TMC business incubator near the main Texas Medical Center campus next month, is still in the development phase and is about the begin clinical testing.

Traver and Moskowitz were making observation rounds in area emergency rooms as part of a TMC biodesign fellowship last year when they were struck by the inefficiencies and unneeded pain of second insertion attempts.

“We’ve all heard the horror stories about epidurals,” Traver said.

The Forbes honor thrilled and surprised Traver, she said. “We found out with the rest of the world,” she said on Friday.

Among the other Houston-area residents named to the list were 29-year-old Christina Karapataki, a principal at Schlumberger, where she makes venture capital investments for the company.