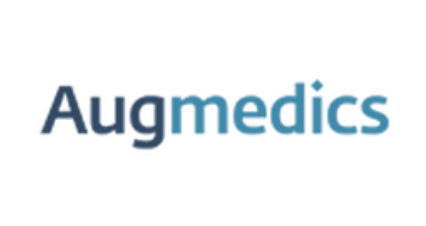 Chicago Business Journal — A Chicagoland medical company that makes a device to make it easier for doctors to see in surgery said it’s raised $15 in a Series B funding round.

Augmedics, which is based in Arlington Heights, said the majority of the funding came from its own 20 employees, led by President and Chief Commercial Officer Tim Murawski. Employees formed a limited liability company that contributed $4 million to the funding. The remaining funds came from existing shareholders AO Invest and Terralab Ventures, which contributed $3.2 million in the funding, and undisclosed investors contributed the remaining $7.8 million. The company has now raised nearly $24 million in funding.

“The dedication of our team and the leadership of President and CCO Tim Murawski is outdone only by the incredible innovation that they continue to demonstrate in the lab, in the field, and at the board table. The amount of money that the Augmedics employees committed to continuing operations shows how much they believe in what we are doing – in the technology, the strategy and the leadership – even in these uncertain times,” said Nissan Elimelech, founder and CEO of Augmedics, in a statement.

Augmedics makes a device that surgeons wear on their heads that allow them to more effectively see what’s going on during an operation. The company’s xvision Spine system received clearance in December from the U.S. Food and Drug Administration that allows it to be used in spinal surgeries. In June, the system was first used in a spinal surgery procedure by Johns Hopkins University surgeons.

The company said the system “allows surgeons to visualize the 3D spinal anatomy of a patient during surgery as if they had ‘x-ray vision,’ and to accurately navigate instruments and implants while looking directly at the patient, rather than a remote screen.”

In September 2017, the company raised $8.3 million in Series A funding.