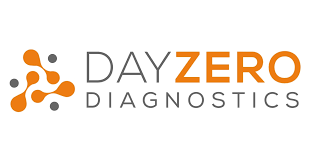 It should also be noted that the actual funding amounts which are seen by Boston startups are much bigger than the global average, which is another contributor to their success. Local government policy, as well as national government policy for businesses, makes operations a lot easier in Boston.

Day Zero Diagnostics is a biotechnology and healthcare startup that was founded in 2016 and is currently based in Boston. The company is attempting to revolutionize the technology used in diagnosing new strains of infectious diseases, or new diseases entirely, in an effort to make sure that these diseases are rapidly identified and contained, especially if they have the potential to cause harm.

The company has made a large amount of money from outside funding to further their research and development. The total investment was achieved through striking deals with a group of six investors. This has led to the company making a collective total of $17.8 Million.