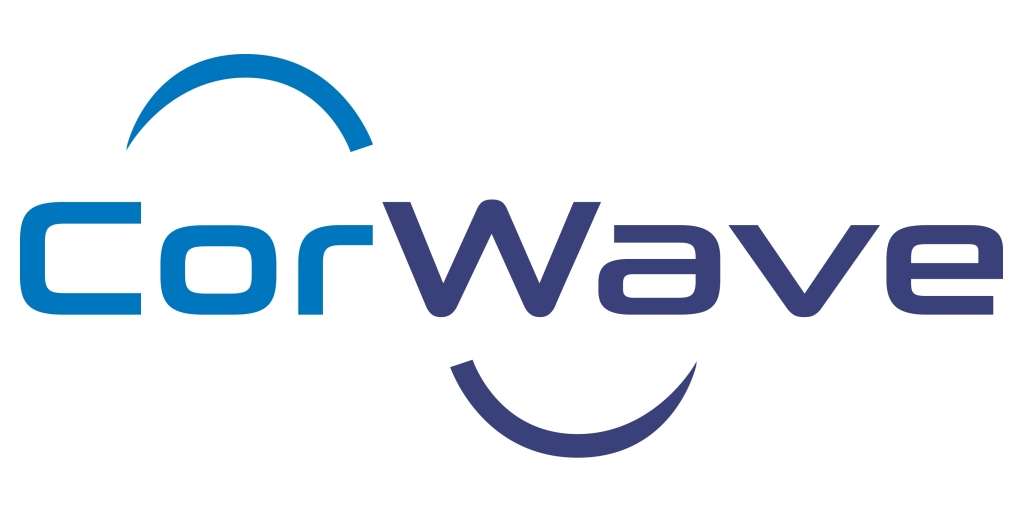 Heart disease is the world’s biggest killer, and around one in five people in developed countries will suffer heart failure in their lifetime.

In the worst cases, the only treatment is a transplant. But with more hearts failing than being donated, patients can spend years on a waiting list.
To help people awaiting a transplant, French company Carmat has developed a “total artificial heart” — a device to replace the whole heart until a donor can be found.
Similar in shape to a human heart and weighing 4 kilograms, it is powered by two battery packs that provide around four hours of charge before the device needs to be connected to a mains power supply.
Sensors detect blood pressure and in response, an algorithm controls the blood flow in real time. “It works like a human heart so if the patient walks, the blood flow increases and if the patient is at rest, the blood flow is stable and low,” Carmat CEO Stéphane Piat tells CNN Business.
The parts in contact with the patient’s blood are made from material that’s compatible with the human body, to reduce the risk of adverse reactions. Once surgically implanted, the device requires no maintenance, says Piat.

The cardiovascular disease technology market will be worth more than $40 billion by 2030, according to market research company IDTechEx.
Other total artificial hearts are in development, but the only one currently on the market is produced by Arizona-based SynCardia. It has a fixed beat rate, rather than autonomously adjusting to the patient’s physical activity.
Another French company — CorWave — is developing a device for people with less severe heart failure. It helps pump blood from one of the heart’s four chambers, rather than replacing the whole heart.
CEO Louis de Lillers says CorWave has secured about €80 million ($96 million) in funding, including €15 million ($17.9 million) from the European Commission, and is preparing for clinical trials in the United States and Europe. A number of devices that help pump blood from one chamber already exist, but de Lillers says CorWave uses new technology that makes it more responsive to a patient’s activity.
“We’re able to track the activity of the patient and are able to adapt the flow to the patient’s needs,” he says.
https://www.cnn.com/2021/03/25/business/carmat-artificial-heart-spc-intl/index.html
Share Post: