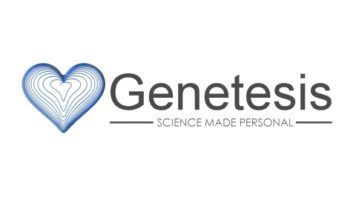 Genetesis, a Mason startup that’s developing a medical imaging device that could benefit patients with heart problems, raised $7.5 million in a Series A round of funding from a group of investors that includes CincyTech and billionaire Mark Cuban of the TV show “Shark Tank.”

CincyTech led the round with participation from Cuban’s Radical Investments and new investors such as the Ohio Innovation Fund and Raptor Group.

“I’m encouraged by the Genetesis team’s progress and by the promise this technology may hold for other unmet needs,” said Cuban, who founded and leads Radical Investments and is one of the venture capitalists featured on the ABC TV show “Shark Tank.”

Genetesis, a privately held company that was founded in September 2013, will use the funding to build and install additional CardioFlux systems, launch new clinical trials and prepare for commercial launch.

CardioFlux technology originated by Genetesis provides doctors with a non-invasive device to see how the heart beats. The three-dimensional mapping tools can help understand each patient’s underlying electrical activity, which could be used to diagnose and guide treatment for disorders such as myocardial ischemia, atrial fibrillation, ventricular tachycardia and a variety of other cardiac arrhythmias.