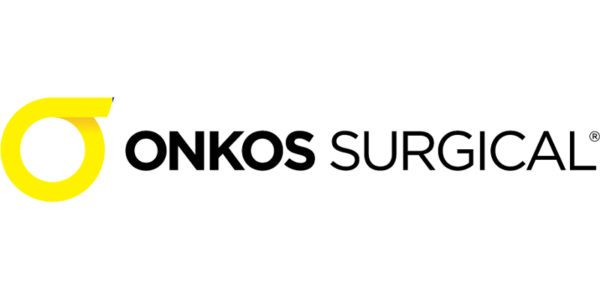 The Parsippany, N.J.-based company made its first sale for the new notice on April 21, having now sold approximately $7.57 million. The total offering amount is $12 million, leaving more than $4.4 million remaining to be sold.

Onkos Surgical does not intend for the offering to last more than one year, according to the filing. So far, 11 investors contributed to the funding.

The latest financing is intended to add the $12 million total to a $17.6 million Series B funding round that Onkos closed in 2017.

Earlier this year, the company announced the launch of its GenVie Magnesium Bone Scaffold. The magnesium-based bone void filler with osteoconductive and high compression strength attributes to promote bone repair and regeneration. It is designed for surgically created osseous defects or osseous defects created from traumatic injury to the bone.