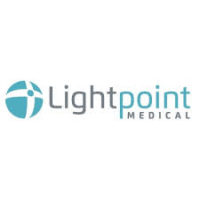 According to Lightpoint, SENSEI is also designed to detect cancer metastasis through the lymphatic system. Specifically, the technology locates single-photon emission computed tomography (SPECT) radioligands, such as 99mTc-nanocolloid for sentinel lymph node detection, or cancer-targeted drugs for metastasis detection such as 99mTc-PSMA in prostate cancer surgery. The company indicated that its technology is also applicable across a wide range of major cancer types, including lung, colorectal, stomach, gynaecological and prostate.

Lightpoint added that the device was registered with the FDA in September 2020.